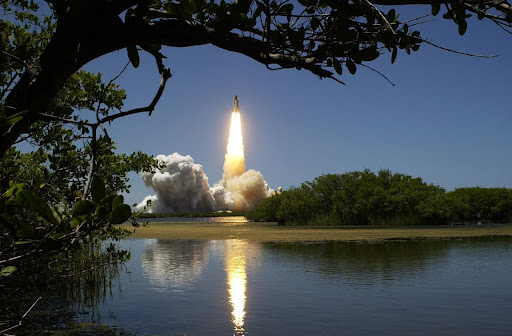 The weather in Clear Lake, Texas, is one of the important determining factors as to whether it is an ideal location to utilize solar power. Solar power is one of our best ways to harness sustainable energy and preserve the environment; it offers clean jobs and reduces the carbon footprint associated with traditional energy sources.

It’s best for solar companies first to determine whether or not the environmental factors in various towns and regions are ideal for solar array systems before embarking on large installations; thankfully, Clear Lake, Texas, is a great environment for solar energy cultivation.

Of course, clear days and plenty of sunshine are the most significant variables to solar performance, and Clear Lake City, Texas, has an abundance of both! 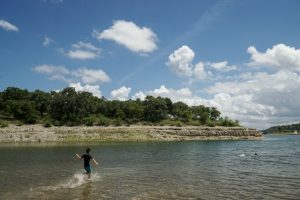 The city is now home to over 40,000 people. Clear Lake is known for being a destination for tourism and aerospace, largely because of the nearby NASA space center.

Clear Lake, Texas, is a large suburban area. Aligning with this, many residents in the area are homeowners. As could be expected with a name like Clear Lake, there are many lakes and ponds in the area.

Clear Lake and Greater Houston locals call the region “The Bay Area.” No matter where you are in the city, you’re never far from beaches accessing Galveston Bay.

The climate in Houston tends to include long summers and short winters. While it can be humid, temperatures generally stay within the 40-95 degrees Fahrenheit range. There are rarely extreme temperature fluctuations in the area, and the city benefits from some natural cooling effects of the large bodies of water nearby.

The weather in Clear Lake, Texas, is generally more humid than in Texas’ northern and inland regions.

Clear Lake, Texas, is an ideal location for solar power. Although the weather can be humid, its long summers and frequent sunny days make it optimal for solar power; this ensures that solar panels can generate energy from the sun throughout most of the year. Texas is one of the top states for solar energy.

As one of the best solar companies in Texas, our Houston solar operation partners with reputable financing companies to bring solar to homes that prefer using solar as an alternative energy source and contribute towards a better future.

If you’re looking for a Clear Lake solar installer, look no further! Get started today with a free solar estimate!

Weather in Clear Lake, Texas – Is It Ideal for Solar Power?