The Current State Of Solar Panels 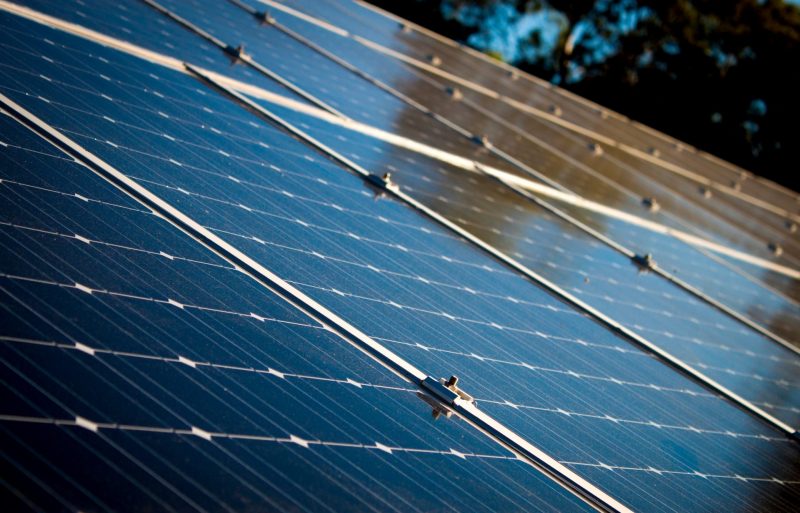 The Current State Of Solar Panels

The silicon-based commercial solar cell was first released by Hoffman Electronics in 1955. At the time, the solar panel cost was $25 per cell, with a 2 percent efficiency rate. Since these cells were nowhere near as efficient as they are today, they costed $1,785 per watt. Adjusted for inflation, that’s around $16,000 per watt in current times —a far cry from the efficient photovoltaic modules of today which cost a mere $4 per watt.

During the 1960s, Hoffman Electronics was able to increase the efficiency of commercial solar panels to 10 percent, and the gradual improvement of solar panels has continued to increase drastically. During the 1970s, due to the Arab Oil Embargo, interest in solar panels grew larger, which brought in more funding for further research and development of photovoltaic cells.

It wasn’t until 1978 that the Public Utility Regulatory Policy Act and the Energy Tax Act was established, which laid the regulatory foundations for solar power interconnections in the United States. The numerous federal tax credits and incentives that have been given to solar energy because of those initiatives continue to improve today. In the early 1990s, solar technology reached a new milestone when the National Renewal Energy Laboratory was able to achieve an efficiency level of over 30 percent. They were able to do so by using gallium indium phosphide and gallium arsenide solar cells. While this particular technology was not mass produced, it was used for several space applications while the residential solar panels continued to grow more efficient in leaps and bounds. Still, solar technology continues to grow more efficient, with peak ratings no reaching 22 percent.

The recent and rapid evolution of roof-top solar panels is due to the continuous technological advancements that have been made, especially over the past two decades, driven by increasing education and popularity of renewable energy and the positive impacts it has on the reduction of carbon emissions.

One reason for the increase in the efficiency of solar panels can be attributed to the developments of new solar technologies such as the Sonnen Battery, which is a smart and powerful energy system that is able to provide backup power and maximize solar output. Batteries provide power when your utility goes offline (during storms or scheduled outages), which gives you peace of mind knowing that you and your loved ones will be safe in an emergency.

The use of microinverters and optimizers has also been another major improvement in solar technology, because they are much more efficient than traditional string inverters and offer realtime, panel-level monitoring of system health and production. You can learn more about this here.

The technology of solar power has been around for about 150 years and the technology continues to evolve, increasing rates of production, and in the process, becoming much more economical. In fact, the choices of going solar has never been more diverse than it is today. While that may make you wonder whether you should wait for the price to decrease further, the federal tax credit that is available today, along with a plateau in cost, gives you your answer. You can read more about the current state of solar panel technology here.