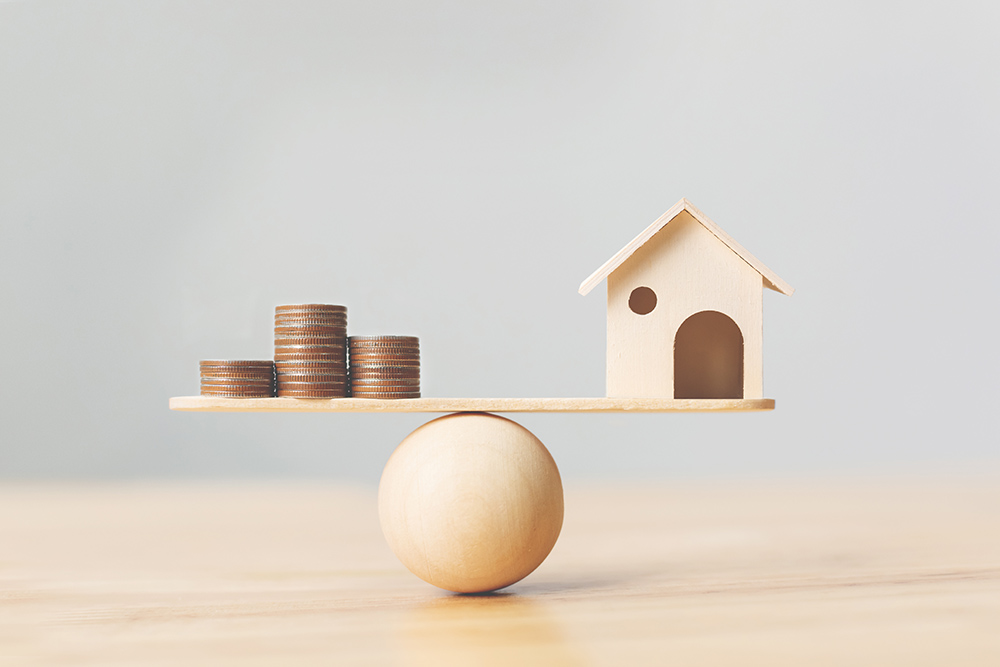 If you’re a homeowner who is thinking about solar panel cost in the Long Star State, then now’s the best time as any to make the switch to Solar, and here’s why? Figuring out the best way to finance the solar panel system for your home can be a daunting task if you’re doing it for the first time. The good news is, there are lots of options for Texans who are looking to make the switch from traditional electricity to solar electricity.

In Texas, installing a typical 5 kW solar panel system can cost you around $15,500 depending on which part of the state you live in, and your service provider. While solar power is cheaper than ever before, it still might be a bit steep for some households. To deal with that, the Federal government is offering income tax credit of up to 30% of the system cost. This translates to savings of $4,650, and also brings your first-year investment down to $10,850. After tax credit, the first year’s energy savings will be estimated at $694, which further reduces the cost of a solar panel system to $10,056, and basically means, homeowners are going to be saving a cool 35% off the cost of the solar panel system. What’s more, the savings in electricity will pile up quickly thanks to these incentives from the Federal government and you will see your solar panel system paying for itself after 12 years.

Since the panels also carry a 25-year warranty, and will probably be kicking out kilowatts of energy long after that, homeowners can end up seeing a total net profit of up to $17,500 by the end date of the warranty. This makes the internal rate of return on investment an amazing 8.8%, which is well above the rate of return of other investments, such as index funds. solar panel cost

That’s not all. Because you were forward-thinking enough to install a solar power system at your home, you’ve also bumped up your home’s value by around $16,000, and thanks to Texas’s Property Tax Exception for solar power systems, those savings will not be subject to property tax. It is important to keep in mind that solar technology installation costs do not include the 30% Federal Investment Tax Credit or other local incentives, which can drive down the costs of operating solar panels even further.

The folks who talk about how solar power can reduce your personal carbon footprint aren’t lying either. According to research, using electricity from solar panels only is equivalent to planting 127 tress a year – every year. The best part about using solar power in Texas is that you don’t need to invest your own money in it. Taking out a loan is the best way of getting your home hooked to solar power and off the grid, and also earns you a tax break. solar panel cos

Texas has a state-wide solar tax credit or a solar rebate program, but there are many small and large utilities who are also offering their own incentives. For instance, Austin Energy is offering a rebate of $0.50 to $0.80 per Watt of solar power installed. Besides that, homeowners in Austin are also eligible for a Value of Solar Tariff, which will pay homeowners up to $0.113 for every kWh that their solar panels generate. CPS Energy also offers a $1.20/W of solar panels that are installed on a home. Those homes that have their electricity supplied by Oncor are also eligible to a cash rebate of up to $538/kilowatt, which is around $0.54W for a solar system installation.

While this option does not make their customers eligible for net metering, they will however, receive a credit of $0.251/kWh of solar power that’s generated. And that’s not all, other power companies in Texas, such as, City of Sunset Valley, Garland Power and Light and Guadalupe valley Electric Cooperation all offer attractive rebates for homeowners in their respective areas. Furthermore, Texas has a solar rights law that prevents Homeowner’s Association (HOA) from banning the installation of solar panels on properties.

While the state of Texas does not have a net metering policy, there are many utilities within the state that credit homeowners for the electricity their solar panels produce. Some of those utilities providers are the City of Brenham, El Paso Electric, Green Mountain Energy, and CPS Energy. Those homes that do fall under a net metering policy can receive credits on their monthly electricity bill for the extra electricity they produce, which is also another added incentive of going green with solar power in Texas. solar panel cost

If you own your home, are bothered with the current electricity bills your getting, and have got south or west-facing roof that gets little or no shade during the day, then installing a solar panel is just the thing you need. solar panel cos