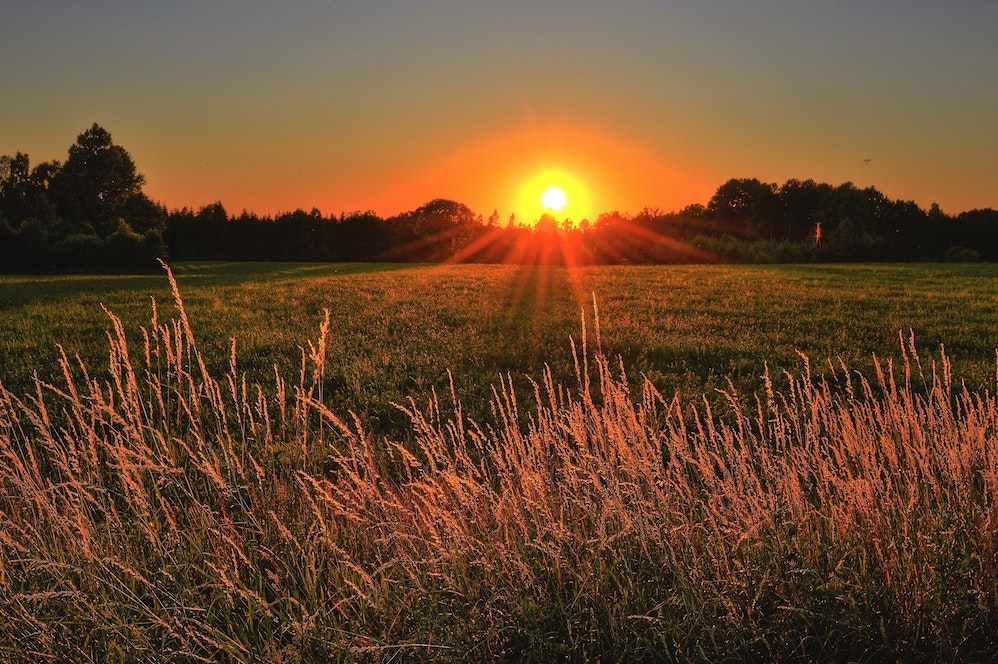 Texas is ahead of most states in America regarding the widespread adoption of wind and solar energy. More specifically, the southwestern state leads the U.S. in wind installations with 30.46 GW and falls into second place in solar energy with 8.6 GW – not too shabby!

Adopting wind and solar energy has many widespread environmental benefits for the state and has saved the state billions in funds.

When people and the government save money on their power bills, it allows resources to be allotted elsewhere. Let’s look at how Texas’ rapid wind and solar technology evolution has benefited the state.

The state of Texas has witnessed numerous benefits with the utilization of wind and solar energy. Not only has the switch saved the state billions of dollars, but it has also helped communities flourish by creating new energy markets and reducing the environmental pollution.

The widespread adoption of renewable energy has saved Texans money on power and the amount saved has only increased annually.

A recent report found that solar energy has reduced wholesale electricity prices by $20.60/MWh in the past year. On the other hand, gas prices almost doubled, making renewable energy the most cost-effective option for consumers.

Renewable energy sources like wind and solar aren’t just good for the state’s economy – they are also more sustainable for the environment and lower health risks for the public.

Limiting the natural gas emissions in the air is incredibly important as air pollution is the biggest environmental risk for early death.

As Texans switched to solar energy, emissions of pollutants in dense areas reduced significantly in the past few years; this positive change resulted in reduced environmental and healthcare costs, $10.2 billion and $76.4 billion, respectively.

Texas has set a strong example by utilizing renewable energy sources. Sunshine Renewable Solutions is one of the most reputable and trusted Houston solar installers, and we’re here to help you switch to solar energy!

If you’re concerned about the rising Texas energy costs, learn how solar can be your solution.

Get a free quote today.