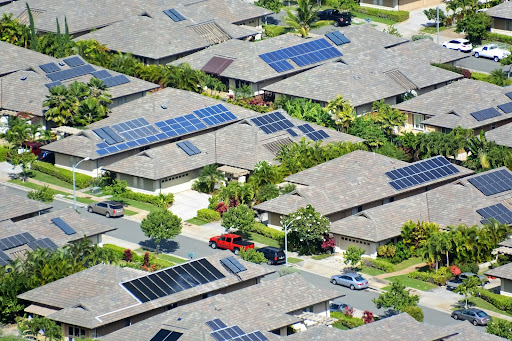 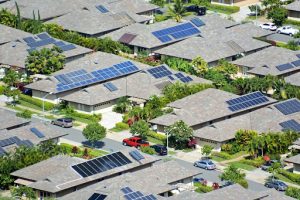 According to SEIA, there are currently seventeen solar facilities in Texas. Thirteen of these plants produce at least 100 megawatts of power, making Texas the second-largest producer of solar energy in the U.S.

The demand for solar panels in Texas increases with the growing need for sustainable energy. Not many are aware of the details, but the cultivation of solar energy goes back to ancient times.

Now, a few millennia later, the progress made on solar panels makes it possible to power our planet through sustainable alternatives and reduce our dependence on a finite supply of fossil fuels. Here’s a brief look at the history of solar cultivation.

The History of Solar Energy

The use of solar energy cultivation goes back to the third century B.C.E. Using mirrors, the Greeks and Romans used focused sunlight to ignite torches for religious ceremonies. The ancient Greeks also normalized the use of sunlight to warm their homes.

It’s said that the Greek scientist Archimedes allegedly used bronze shields to set wood Roman Empire ships on fire. If this is true, it would be thanks to the reflective properties of sunlight- a pretty ingenious way to battle your enemy.

In 1839, French physicist Alexandre Becquerellar invented the first idea of solar cell technology because he discovered the photovoltaic effect, which converts sunlight into electricity. However, the first official solar panel wouldn’t be made until four decades later with the help of Charles Fritts. Albert Einstein would eventually conduct the research that perfected the photoelectric effect in 1905.

Mathematician Auguste Mouchout became concerned with the country’s dependency on coal. Thus, he worked on the first solar-powered steam engine in 1865 and successfully converted solar heat into mechanical energy.

The U.S. government showed interest in solar power all the way back in the 1950s. Even so, it wasn’t until the energy crisis of 1973 that solar development became a necessity.

–Are You Curious About the SolarEdge Inverter? Click the Link to Learn More About This Amazing Piece of Technology!–

According to the Electric Reliability Council of Texas (ERCOT), Texas’ utility-scale solar capacity was estimated to have increased by 150% in 2020; this growth was only slightly impacted by the COVID-19 pandemic. By the end of 2021, the state’s utility-scale solar capacity is expected to reach a capacity of 13,449 megawatts. These numbers indicate tremendous growth in the solar market sector for Texas – the amount of solar panels in Texas at the end of 2021 compared to just five years ago is staggering.

Texas has made fantastic progress with both residential and commercial solar energy cultivation. Texas solar is expected to become the nationwide leader in sustainable energy. On top of that, solar companies in Texas have fantastic new opportunities to create access to alternative energy sources and create an entirely new eco-system for sustainable energy jobs.

With vast open land that allows for major solar farms, areas like West Texas will continually grow and strengthen Texas’ foothold as one of the countries greatest producers of solar energy.

Please get in touch with us to learn more about Texas solar and solar panel installation on your home or commercial property!