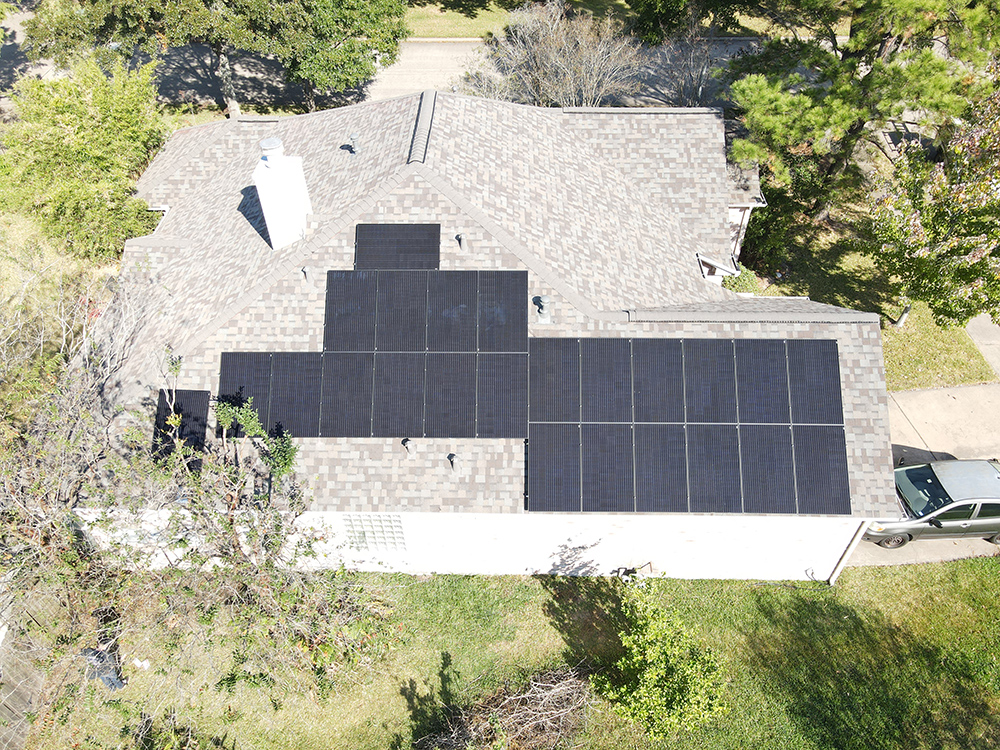 If you’re considering powering your home with solar panels, one common place to install them is on your roof.  Understanding the placement of the solar panels may require online resources such as our blog. Your second step will likely be to request a formal proposal from your local solar installation pro. As a newcomer to solar, some aspects of the proposal you receive may be somewhat perplexing. A very common head-scratcher is the litany of factors that weigh into a system designer’s decision about where to place your panels on your roof. Gaining an understanding of the forces at play will help you to properly evaluate a proposed solar panel system design, as well as grasp a real sense of your home’s solar generation potential.

Most residences are both connected to the local utility grid and within the jurisdiction of the local municipality. Before any other factors are considered, these authorities must be satisfied. Each will require strict adherence to many standardized codebooks which pertain to aspects of your solar panel system design such as electrical, structural, and fire safety. It’s fire-safety compliance that a system designer must keep top-of-mind when first assessing where to place panels on a rooftop. At the time of this writing, most authority-having jurisdictions (AHJs) in the US adhere to the 2018 version of the International Building Code (IBC), which dictates that unobstructed “paths to the ridge” must be left between the arrays. 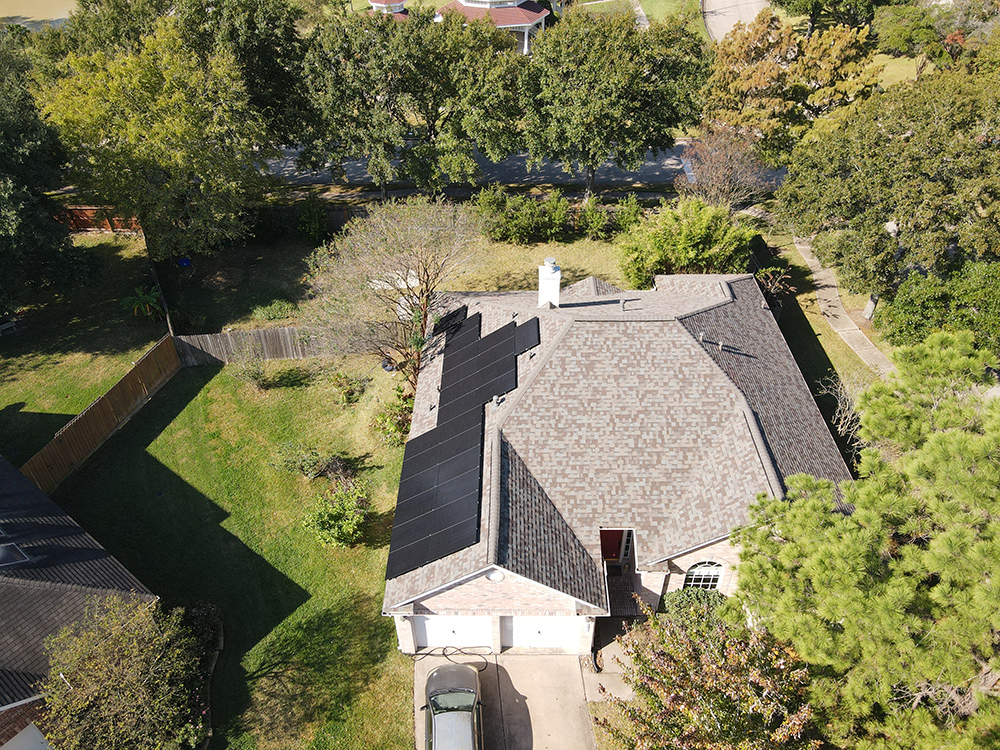 This allows space for firefighters to easily find access to the highest point of a burning structure to cut vent holes to let the smoke out, as this is the first thing done by firefighters when arriving at a structure fire. The real danger in a structural fire is the buildup of smoke and the lack of oxygen inside of the structure, so this is the firefighter’s highest priority upon arrival on site. Making their already dangerous job more dangerous by requiring them to ascend a roof surface of glass solar panels is not something any of us want, so here’s what is done instead. Solar arrays on two adjoining surfaces of a pitched, residential rooftop will each be set back by at least 18 inches from the two planes’ meeting (typically referred to as either a ‘hip’ or a ‘valley’). Solar arrays on surfaces that end abruptly at the edge of a gabled, or ‘A-frame,’ structure are set back from that edge (commonly referred to as a ‘rake’) by at least 36 inches.

And finally, solar arrays placed on a surface that meets another surface facing the opposite direction, along a horizontal peak (known as a ‘ridge’), will be set back at least 36 inches from that peak. Of course, there are many unique circumstances outlined in the IBC which allow for variations on this theme, but that’s the gist of what is considered at this early part of the process for every residential solar panel design.

Once the boundary lines have been drawn around the usable roof area on your house, it’s all about that thing that solar energy systems turn into electricity—solar irradiance. Solar irradiance is a measure of the amount and intensity of the solar energy that lands on your roof. We call it ‘Total Solar Resource Fraction,’ or TSRF, which varies significantly across most houses. A professional solar energy system designer can model the TSRF on each square inch of your roof. To do this, they will factor in all potential sources of TSRF loss. Proximity to a source of shade, such as a tree or chimney, can factor in heavily. Among other factors considered are the tilt and orientation of each surface. The optimal tilt of a solar panel is a product of the latitude at which it’s installed—the higher the latitude, the higher the tilt. In the northern hemisphere, the optimal orientation of a solar panel is a south-facing position because the Sun appears within our southern sky during most of the day. The opposite goes for the panels installed in the southern hemisphere.

The final panel-placement considerations are rooftop obstructions such as plumbing and attic vents, restrictions placed by a homeowner’s association or historic district, and of course, your preference as a homeowner. By most accounts, solar panels look great on most homes, but their modern, industrial aesthetic may not mesh well with some more-traditional architectural styles. It’s for this reason that the professional installer proposing a solar panel system design for your home will be happy to make considerations for your preferences of yours as a homeowner or that of your neighborhood’s. Some also choose a product such as solar skin to add to the curb appeal

When all of these factors have been accounted for, your system designer will place your panels on the highest-irradiance, remaining portions of your roof which are large enough to accommodate their size. We hope you now have a better understanding of solar panel placements on roofs.  There are other mounting options if the roof mount is not feasible for your project.  You can find more information on mounting options, here.   If you are ready to take the next step and see where solar panels would go on your roof, contact Sunshine Renewable Solutions today.  We offer free solar panel system consultations.