It is a fact that the energy from the sun that strikes the earth in one hour is more than all the energy used in the world for an entire year. This energy is available free anywhere in the world, whether it be in homes, commercial enterprises or even in the desert. You can even tap this source of energy while you are travelling as long as you have the proper collectors for it. Utilizing solar energy is the solution to the climate crisis, can cut pollution caused by the carbon that the use of fossil fuels creates, and can even save money and create jobs. 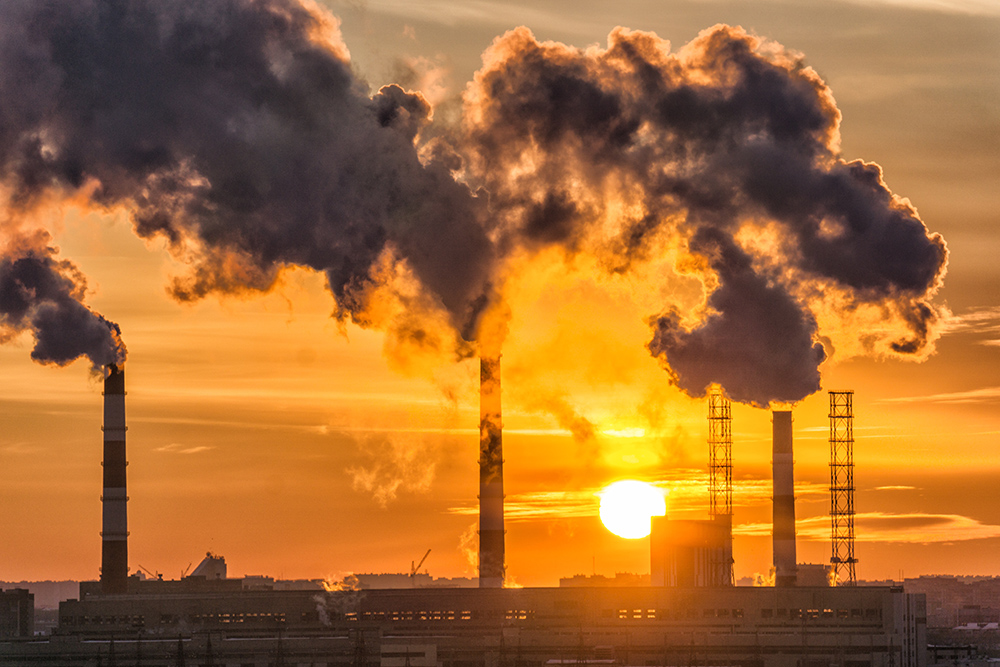 Solar energy can be converted into electrical energy through the use of photovoltaic cells or used to heat up liquids by concentrating the heat from the sun with mirrors. The heated liquids can then be used to generate power or to create thermal storage. You can heat businesses and homes by using the heat from the sun. Solar radiation is light and is received by every location on earth during the daytime. The amount can vary depending on the location that any geographical area has, but it is possible to use solar technologies to turn this into useful forms of energy, either through the use of photovoltaics (PV) or by concentrating the thermal power of the sun.

Solar panels have photovoltaic cells, generally made from highly purified silicon, that have the ability to absorb sunlight and convert it into direct current. This is known as the photovoltaic effect. The light particles, called photons, knock electrons free from atoms and this helps in the generation of electricity. Individual PV cells are small and produce just a watt or two of power. To boost this, they are connected together in chains to form the panels. A number of panels are connected to form an array that can then be connected to any electrical system. As the power produced is direct current and most electrical appliances use alternating current, use is made of inverters to convert DC to AC.

These photovoltaic cells are made up of semiconductor material, like silicon, and are the thickness of just four human hairs. They are sandwiched between glass or plastic for protection. These panels can last for years and require almost no maintenance except for keeping their protective cover clean, so that sunlight can reach the cells. These cells can even produce power when it is cloudy or raining, though the quantum of power will reduce. The initial cost of solar panels is high, but as the power produced is free, costs can be recovered in a couple of years. To encourage the use of solar power, governments offer subsidies for installation and also offer to buy power from them and offset it against the cost of power used from the grid. 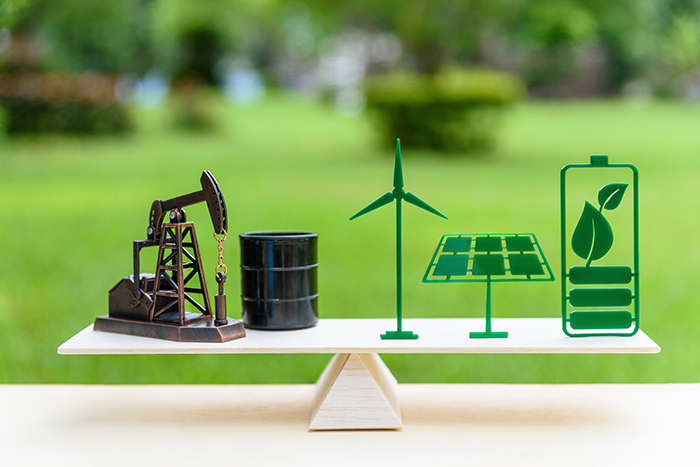 Concentrating solar thermal power concentrates the sunlight to produce high heat, that is then used to heat liquids. This heated liquid can then be used to spin a turbine for the generation of electricity. On a small scale, this technology is used in solar cookers that can be used in cooking and is a practice widely prevalent in India. This same heat for the sun can be used indirectly in many industrial applications that need heat, like water desalination, food processing, chemical production, mineral processing, and enhanced oil recovery. It is also in wide use to preheat water for use in homes and for heating water in swimming pools.

The use of solar energy to reduce the dependence on fossil fuels, along with other techniques like the use of wind and tidal energy can go a long way in reducing the pollution in the environment.