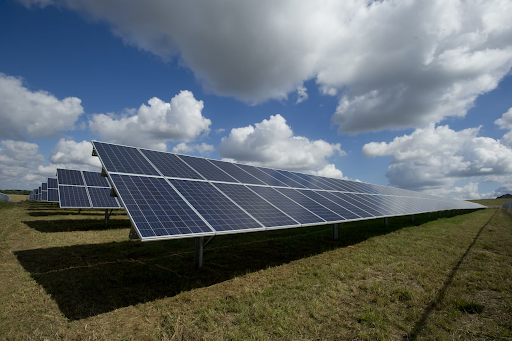 Is Solar Energy Renewable or Non-Renewable?

What is Renewable Energy?

Simply put, renewable energy is energy that is naturally replenished and does not deplete. Energy from renewable resources is more sustainable than non-renewable energy and offers environmental benefits. It’s widely understood that the world’s populations need to quickly move towards using more renewable energy resources to help counteract global warming.

Many countries worldwide have pushed for a higher dependency on renewable energy instead of nonrenewable. For example, China is the leading producer of wind and solar energy in the world—despite also being the leader in carbon emissions. China massively invested in renewable energy and aims to produce a third of its energy from renewable sources by 2025. 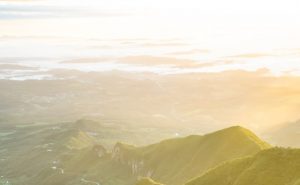 What is Non-renewable Energy?

Non-renewable energy comes from sources that are finite and can be depleted, such as oil and coal. Countries dependent on non-renewable resources may face hindering shortages as those resources get progressively used up; this is a big problem for energy suppliers, consumers, and the environment.

In addition, non-renewable energy can result in negative environmental impacts. Mining for resources, as well as the pollution that comes from the processing and use of those resources (like burning fossil fuels), has contributed to global warming and resulted in negative effects on health.

Where Does Solar Energy Fit?

Solar energy is a renewable resource, as it draws from the sun. Because of the ability to store solar power, this energy cultivation method can work even if the sun isn’t out (due to rain or nighttime). Many solar array installations are now complete with a battery backup system.

Solar Vs. Other Energy Alternatives

Solar energy isn’t the only form of alternative energy, but it’s one of the most efficient and attainable. Compared to wind energy, solar power requires less maintenance and can more seamlessly embed into environments. Turbines require more upkeep and are often much further away from the person using their energy.

Hydroelectricity (water power) has a high initial cost; it can result in a lot of changes to the environment, whereas solar panels are easier to install, and the advances in consumer-friendly technology are advancing daily.

If you are looking for Houston solar installers, consider us at Sunshine Renewable Solutions. We are one of the premier solar companies in Texas, and we are dedicated to making your initial solar experience simple and convenient, and above all, rewarding.

Is Solar Energy Renewable or Non-Renewable?