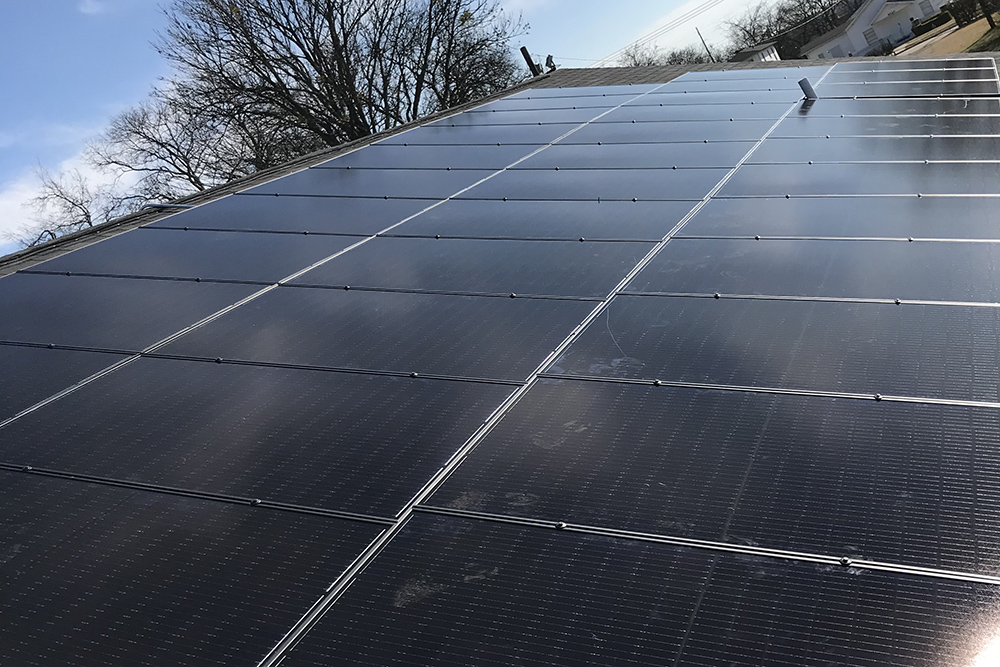 So, you’ve decided to generate your own clean electricity with solar. Great! You’ve taken the first big step toward doing the right thing for your wallet and our beloved planet. Now, it’s time to make sense of the numbers projected by your solar installer. Does installing a 9 kW solar-energy system mean you’ll be generating 9 kW of electricity? Well, not exactly. The answer to this question begins with a term commonly used in our industry, called ‘system losses.’

Photovoltaic modules, commonly known as solar panels, generate a direct current (DC) of energy when exposed to sunshine. The amount of electricity a solar panel can generate (in watts, ‘W’) is determined by testing in a laboratory, under strictly controlled Standardized Testing Conditions (STC), meant to represent an ideal production scenario. This laboratory-derived production value is, in essence, the greatest amount of power that a tested panel could be expected to produce on a clear, sunny day, at an ideal operating temperature of 77ºF, and when installed at the ideal tilt and azimuth (N, S, E, W)—with no shading. Obviously, this isn’t what can be expected of a panel once installed on a house in the real world. Typical rooftop residential solar installations consist of panels at non-ideal tilts and azimuths, which are often exposed to at least some shading from nearby trees or structures, and which tend to heat up to a much higher operating temperature than 77ºF when the sun is shining with all its might. All of this means that projections for production of an installed, ‘300-watt’ panel are rarely close to that 300-watt STC nameplate rating. Cumulative DC system losses for an installed residential solar system typically hover around 10%. This means you’re likely to get an average peak production of 280 watts out of a 300 watt panel—then, there are AC system losses.

How Much Electricity Will Your System Actually Produce? : Part 2

Thanks to Nikola Tesla, electric grids around the world carry alternating current (AC), and our modern electric appliances are designed to receive the same. Alternating current can more safely and effectively be transmitted over the long distances that we need it to travel. This means that your DC electricity generated from sunshine will need to be inverted to AC before it can be either utilized by your appliances or sent to the electric grid for a bill credit. Modern PV inverters reduce overall PV generation by about 4% through the process of inversion from direct current to alternating current.

All this amounts to an average total system loss of about 14% for residential solar-energy systems. Let’s take a closer look at our example system size. Let’s say you install 30, ‘300-watt’ panels, for a total ‘DC system size’ of 9 kilowatts (kW). If your PV inverter is sized appropriately for the 9 kW of panels on your roof, it could be expected to produce roughly 7.740 kW during the middle of a sunny day. 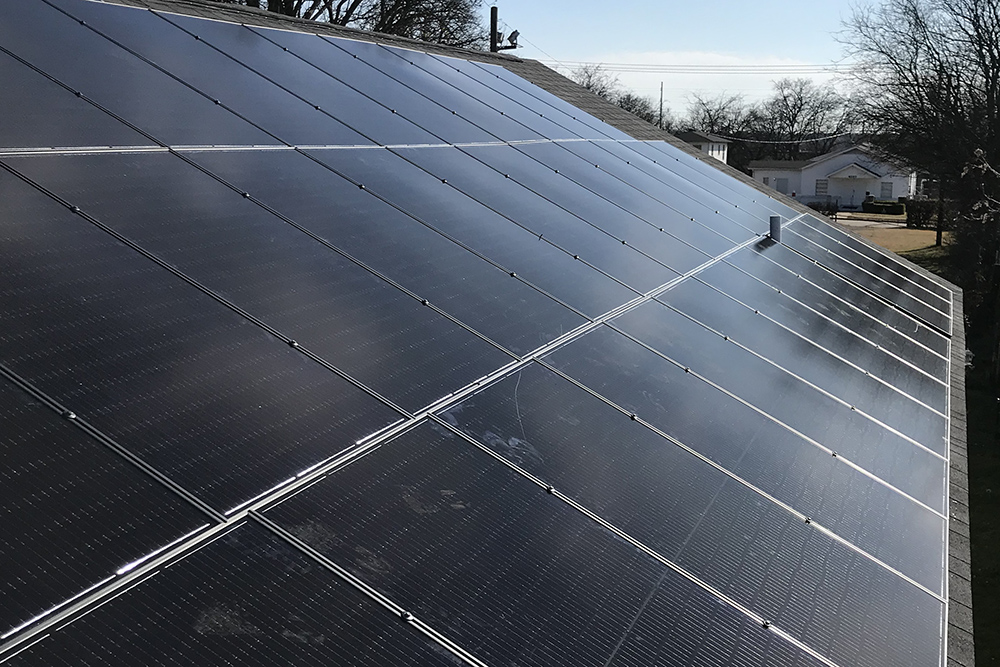 With this knowledge, you’re ready to interpret the production values projected by your installer, and you’ll know just what to expect when it comes time to power up your system. Of course, the example figures presented here are averages. Actual production factors can vary greatly from house to house. An experienced professional installation company can help you understand the factors unique to your home and show you very precisely what you should expect to produce from your rooftop solar array(s). If your goal is to offset your household consumption entirely with solar-generated energy, understanding system losses as they factor into your home’s solar-generation potential will inform the DC system size that’s right for you. In addition, the software your installer uses to calculate this number is a big factor. For example, we’ve consistently seen our system installs produce more energy than we projected for our customer. Conversely, we’ve seen competitor estimations that left us scratching our heads. Don’t take their word for it, call a trusted source or do a quick calculation yourself using this blog as a guide. Whether or not you decide to go solar with Sunshine, we are always willing to help!