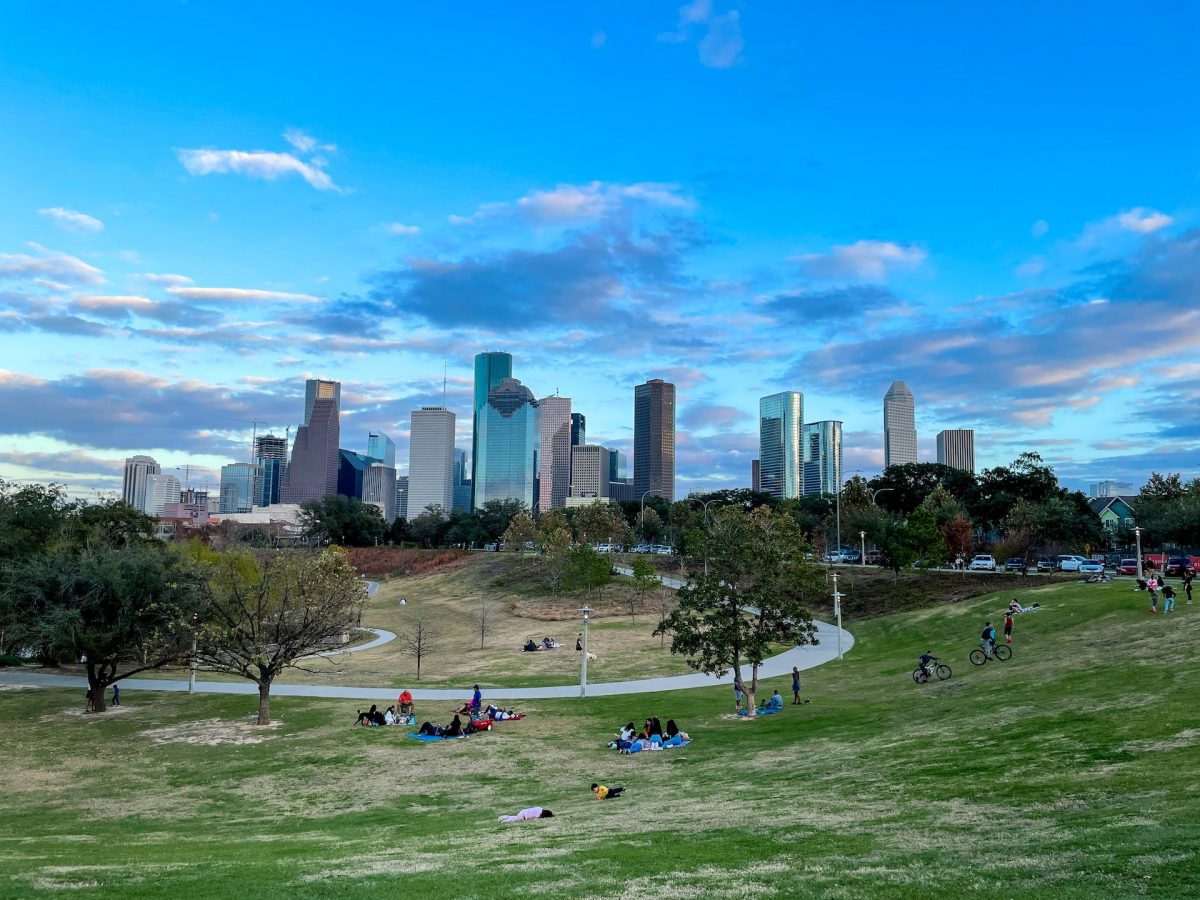 Solar energy has certainly made an impact on the state of Texas, and that includes Houston. However, this thriving community is taking sustainability to the next level. “Green Living” in Houston is becoming a popular way of life, and we’ve got a few details you need to know about Houston’s Green Revolution and local solar energy advocates! 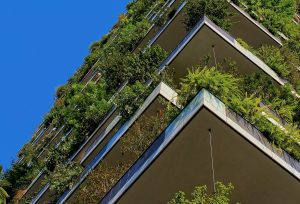 Green Living in Houston – A Revolution

Houston has witnessed an immense increase in sustainability and renewable energy in recent decades. Ironically, Houston was a pivotal city during the industrial revolution due to its abundance of oil. Today, the city is filled with solar panels on rooftops, wind turbines, and bike share kiosks. One of Houston’s most notable recent sustainability projects is the addition of 15 miles of rail lines.

These areas of progress prove that Houston is becoming one of the most sustainability-focused cities in the country. Adding to the excitement, Houston’s “Green Revolution” is leading to further innovation and equitable living for residents. Not to mention, Texas continues to be the leading state in wind power and the second best in solar energy!

The city is going far beyond solar panels and prioritizing LEED-certified historic buildings. Houston residents are highly encouraged to go solar, increasing Houston’s energy efficiency metrics. Electric cars are also becoming common in the city – this is only the beginning of Houston’s Green Revolution.

A lot of solar energy advocacy is happening in Houston. For example, Houston launched a citywide solar cooperative in 2021. Established by the nonprofit group Solar United Neighbors (SUN), the solar co-op aims to make solar installation in Houston more affordable by collaborating with community members to earn discounts and decrease solar costs.

The Renewable Energy Alliance of Houston (REAL) is a nonprofit organization that strives to accelerate the city’s energy transition. It does this by partnering with local renewable energy companies and promoting the benefits of sustainable power. The organization hopes to elevate Houston’s sustainability efforts by raising awareness about renewable energy options.

Founded in 1999, the Houston Renewable Energy Group (HREG) is a nonprofit voluntary membership organization that promotes renewable energy. It supports renewable energy solutions and businesses while educating Houston residents about the benefits of sustainable power. They’re a team of volunteers in a wide range of industries hoping to benefit the city of Houston with clean energy – another prime example of how green living in Houston is an ever-expanding effort/community!

– Learn What It Takes To Become a Tesla Certified Installer! –

Green Living in Houston – Building a Community for the Future

Sunshine Renewable Solutions is a local solar company that works closely with sustainability advocates in Houston. We look forward to expanding more solar opportunities for city residents. We’re one of the best solar companies in Texas with a team of experienced, certified solar technicians.

Contact us to learn more about green living in Houston and work with our Houston solar installers!