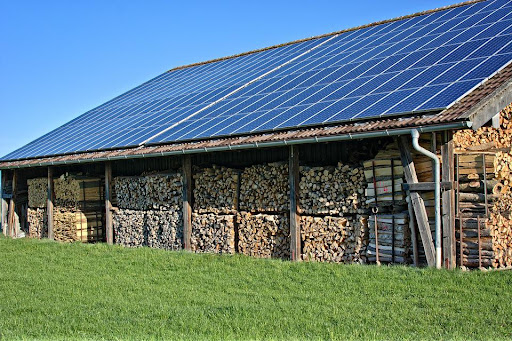 By that measure, the United States is already there. Our country exports more coal, natural gas, petroleum, and petroleum products than we import, making us net exporters of energy. Here is another measurement of independence; with advances in clean and renewable energy technology, the U.S. should increase its green energy in the coming years. The big question is when America’s energy be completely sustainable with little ecological impact.

-Click to Learn About Enphase Solar Technologies and Solar Solutions!-

One of the first steps to achieving energy independence is to call a residential or commercial solar company. Homeowners who install a solar array have taken the first step on their journey to complete independence. What does energy independence entail on a micro-scale? Living off-the-grid; no reliance on grid energy. Most towns and cities in America operate off of a power grid and require most homes to connect to it.

But, if you achieve energy independence as a homeowner, your home doesn’t have to rely on the power grid. You could run your home on solar and other renewable energy sources without relying on the municipal power grid and consumable fossil fuels.

Reducing Use of Fossil Fuels

One of the main benefits of using solar energy is that it doesn’t consume fossil fuels or release harmful carbon emissions into the air. According to the U.S. Energy Information Administration, using solar energy instead of other more environmentally impactful energy sources can have a “positive, indirect effect on the environment.”

If you’d like to take the first step toward going solar, going off-grid, or if you’d simply like to reduce your carbon footprint, call us at Sunshine Renewable Solutions. We’re one of the premier companies for solar installation in Texas.